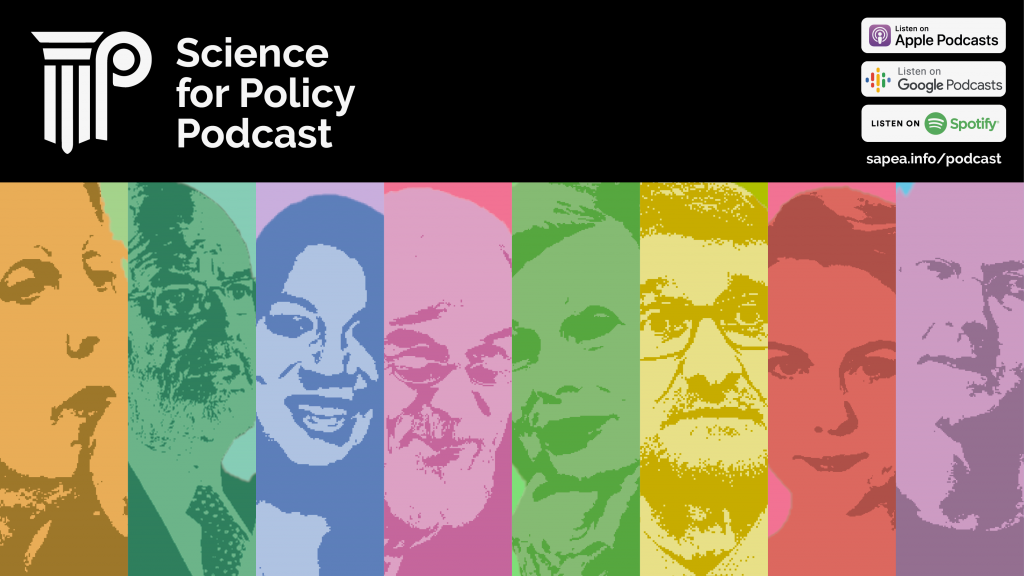 I produce and present an ongoing podcast for the European Commission’s Scientific Advice Mechanism. It’s a series of long-form interviews about the interface between science and politics, focusing particularly on science advice and evidence-informed policymaking.

I’ve interviewed some big names (big in the science advice world, that is!), but also a range of early-career researchers and off-the-wall guests. The show has become pretty well known in science advice circles in Europe, and it’s a lot of fun — if you’re into that kind of thing.

Listen to the podcast
Read more