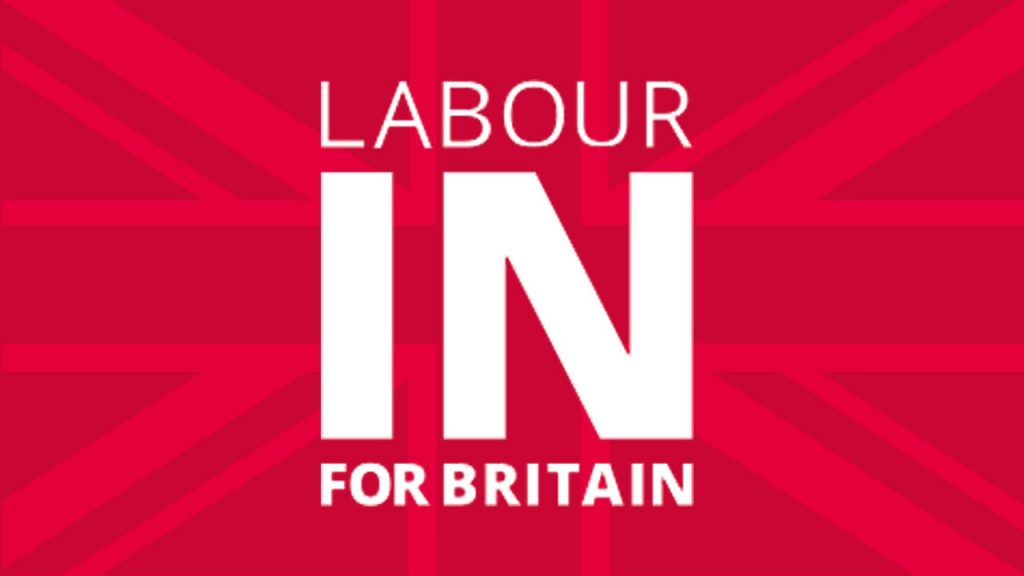 I was closely involved in the 2016 UK referendum on EU membership — on the losing side, unfortunately. Alongside being head of communications to the leader of the Labour party in the European Parliament, I was seconded as a communications advisor to former home secretary Alan Johnson, who led Labour’s campaign.